Message from the President

Thank you for choosing FRC Marketing & HALO Branded Solutions. Our mission is to provide you with the products and services you need to develop your promotional or premium program into the most effective branding mechanism possible. This could mean anything from baseball caps and tee shirts for your organization's day-at-the-ballgame to a national promotion integrated with a social media push.

We take the message that you are trying to convey to your end-users and suggest promotional products that positively represent that message while maintaining a watchful eye on corporate identity, deadlines and budget. We firmly believe that the more useful the product is, the more effective it will be in helping you achieve your branding goals.

I am personally committed to empowering our staff to provide you with the most cost-effective and powerful combination of value, expertise and quality products available today.

What Is FRC Marketing?

Let us help you develop an exciting solution for your next promotional merchandising campaign! 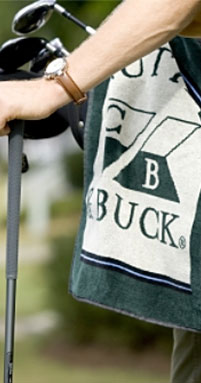 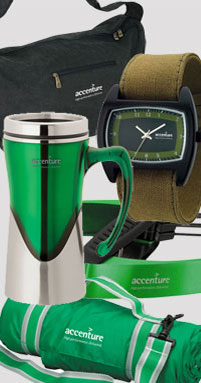 Why FRC Marketing? Back in 1993 when our business had begun to build momentum, we decided we needed a catchy corporate name under which to operate. So we developed a number of impressive corporate names, all of which turned out to be unavailable. After our attorney advised us to settle upon a more unusual corporate moniker, our President learned about a family myth concerning a place called Fiddler's Rock.

It turns out the original family settler, a fiddle-maker who had been given a Canadian land grant, arrived in the new world in 1821 just before winter. As a result, his land was not destined to be bountiful anytime soon. So he took out his fiddle and began to play a mournful tune. People started coming from far and wide to hear this music, so the story goes.

The end result is that when our President heard this story he realized, "that is what we're trying to accomplish for our customers, to get people to listen to new music, new messages". And so a new kind of company was born. Fiddler's Rock Communications, Inc., later shortened to FRC Marketing. How can we help you with your next marketing campaign?